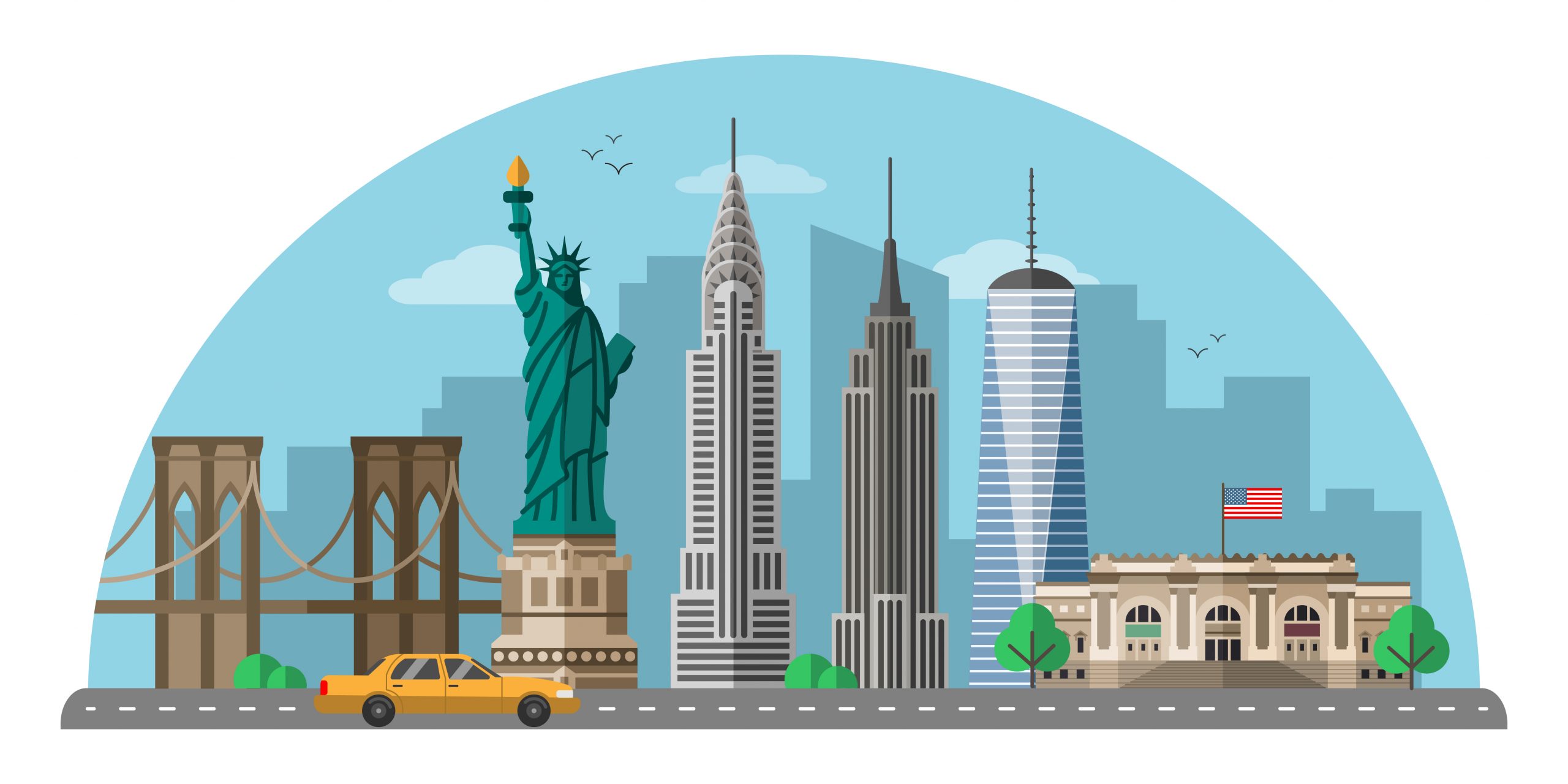 We look forward to helping students like you who are considering continuing education in the United States. You will find all the tools you need to compile your necessary research in deciding if the United States is the best place for you we have gathered valuable information on educational, social, cultural, and economic aspects of studying in the U.S.

Generally have the focus on the undergraduate study of the traditional arts and science disciplines: humanities, sciences, and social sciences. Strictly liberal arts colleges are often quite old and mostly private schools. They are highly-rated institutions as they stress small classes, individual attention to the students, and closer relationships between the faculties and students. Many of them also generally have rigid admission standards. Among these schools are: Amherst, Marist, Swarthmore, Manhattan, Smith, Mount Holyoke.

ASSOCIATE DEGREE
It is an academic degree awarded by the community colleges, junior colleges, business colleges upon completion of a course of study usually for two years (60 Credits). In the USA, an associate degree is equivalent to the first two years of a four-year college or university Bachelors’s degree. It is The lowest in the hierarchy of post-secondary academic degrees offered in the USA.

BACHELOR’S DEGREE
Commonly known as Undergraduate degree in Nepal. The duration of the bachelor’s course is 4 years. Students who have completed a part of their undergraduate degree and want to go to the USA can apply as a Transfer Student. There are two types of bachelor’s degrees: B. A or B.S. Some universities in the USA Offer either of the degrees in all fields and at times both the degrees in some field. Students need to appear for SAT & TOEFL/IELTS exams for admission.

MASTER’S DEGREE
The duration of master’s courses may range from a year to two depending on the university & your area of specialization. The binding requisite for Masters’s is the 16 year of education criteria. Students with Bachelors in engineering are qualified whereas the students with B.Com, B.Sc, and B. A need to complete at least one year of Masters, a postgraduate diploma is also accepted by some specific institutions for specific programs. Exams required are GMAT for management related subjects / GRE for arts, science, or any other subjects and TOEFL/ IELTS exams for admission.

DOCTORATE
Commonly known as Ph.D. Duration of the same may range from 3 years to 5 years. Students can take admission for a Ph.D. only after completion of their master’s degree. Ph.D. students need to submit a research proposal as well have to appear for GRE/GMAT & TOEFL/IELTS exams for Services.

US universities have 4 intakes:

Spring: January/February
Fall: August/September
Summer: April/May
Winter: December
The major intake is the Fall intake, but most of the universities are open for Spring, and a few of them for summer & winter intake too. However, all subjects commence in Fall and only some in winter and summer intake.

ENGLISH LANGUAGE REQUIREMENTS
All students must have the required English language proficiency with regards to the course. TOEFL score of 90 for Postgraduate and 80 above for Undergraduate studies is a decent score. IELTS score of 6.5 and above for Undergraduates and Postgraduates studies is required. Over 2500 institutions in the USA recognize the IELTS exams including several top-ranked institutions.

living cost in the usa

The cost of Tuition Fees for international students varies from $5000 to $30000 per year. The cost of living in California and the area around New York is expensive. In general Students from countries like Nepal, the cost of living may vary from $4000 to $9000.

It is assumed that students will live in shared Apartments, Live out of Campus, and have fewer Telephone bills and other expenses are at bay. Most of (nearly) all expenses can be met while working campus Jobs.

The hourly pay for Campus jobs Pays from $5.15 to $15 per hour. Foreign Students can work for 20 hrs per week and 40 hrs per week during summer. Students may be allowed to work out of campus (Internship) after nine months of their arrival at the university.

Scholarships and Financial aid available for International Students in the United States. The Financial Aid is provided to a comprehensive student. All aid is based on individual needs, educational costs, and availability of funds. Awards may consist of scholarships, loans, grants, and/or employment. In the USA, students can receive aids like TA/RA/Fellowship or GA.

Scholarships are provided in the limit. Therefore, students are encouraged to complete their applications early as priority is given to earlier applications. Many opportunities for grants for graduate study are available from public and private institutions. Information about these outside sources of funding may be available in a student’s academic department.

PART-TIME JOBS ON CAMPUS/WORK AFTER COURSE
International Students can take up on-campus jobs after joining the college. Students are allowed to work 20 hrs per week on – campus. On-campus jobs may include teaching assistantship or research assistantship where a student can earn a $7 to $10 per hour i.e. around $ 500 – $600 per month or can get a waiver in tuition fees.

INDUSTRIES
The USA has one of the strongest economies in the world. The vast majority of Americans derive the majority of their income from occupational earnings.

In the United States, the highest earning occupational groups are the white-collar professionals including management, physicians, mathematicians, financial managers, software publishers, computer engineers. Hospitality, etc. The USA has also been at the forefront in telecom, medicine, health care, genetics, etc.

How do i apply for student visa?

You should come to the interview with your original I-20 issued by the academic institution where you intend to study, all academic records (SLC, +2 certificate, etc.), and any evidence of financial resources to show that you can afford your education. While there are no specific financial documents required, you should feel free to bring everything you believe would support your case. Consular officers prefer to see at least six months of transaction history from your bank accounts. A police certificate is not necessary for student visa applicants. All documents submitted should be genuine – if the consular officer at any time believes you have submitted a false document, you will be refused the visa and the document(s) could be turned over to the police.

Do i need to bring a bank statement or 6-months transaction statement?

Consular officers prefer to see at least six months of transaction history from each of your bank accounts. Bank statements can be from any bank, savings, and loan or credit agency.

what are my chances for second time if i was denied for visa in first time?

Each applicant’s case is different, but generally, consular officers encourage you to wait until your circumstances have changed or you have additional evidence that was not presented during your first interview before reapplying. The academic institution you choose to attend (and the I-20 you present) should be the one that is best suited to your academic interests and financial resources.

Scholarships and Financial aid available for International Students in the United States. The Financial Aid is provided to a comprehensive student. All aid is based on individual needs, educational costs, and availability of funds. Awards may consist of scholarships, loans, grants, and/or employment. In the USA, students can receive aids like TA/RA/Fellowship or GA.

Scholarships are provided in the limit. Therefore, students are encouraged to complete their applications early as priority is given to earlier applications. Many opportunities for grants for graduate study are available from public and private institutions. Information about these outside sources of funding may be available in a student’s academic department. 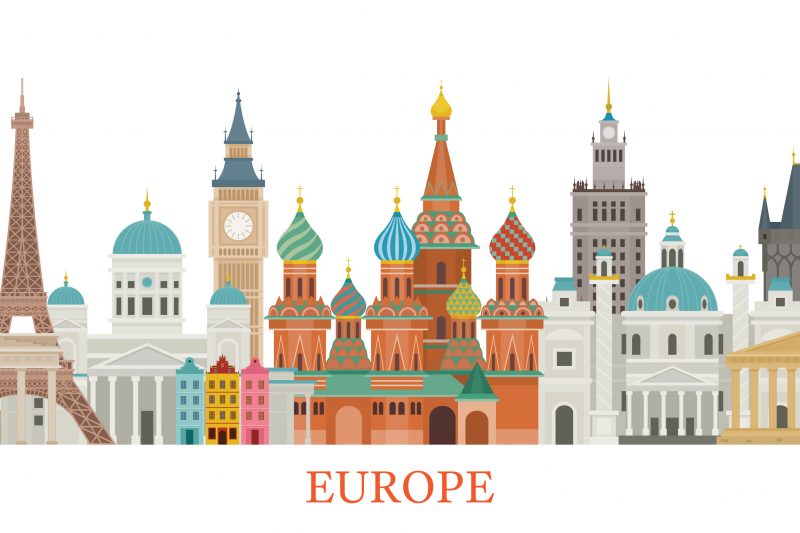 We provide immigration in all over country and universities. 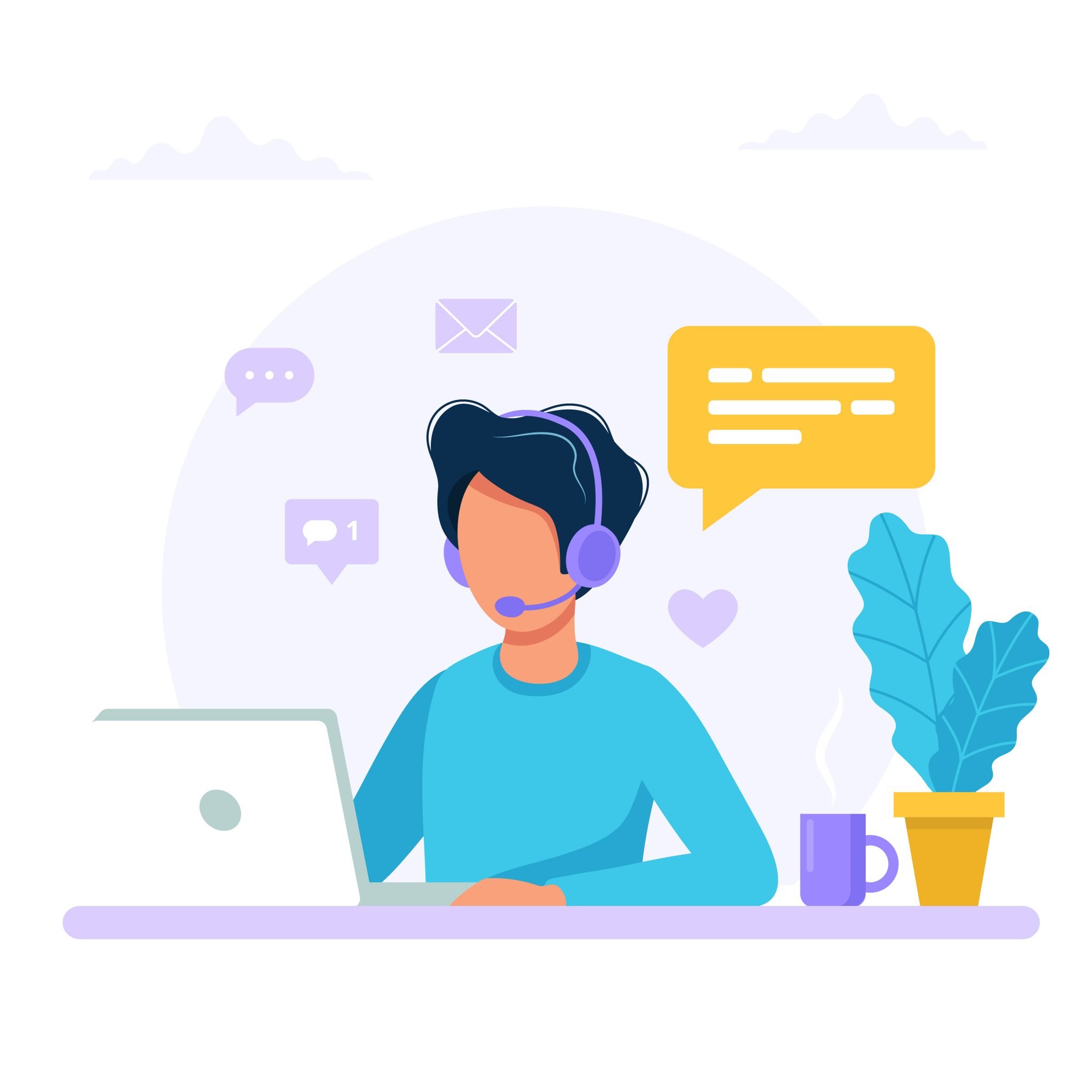